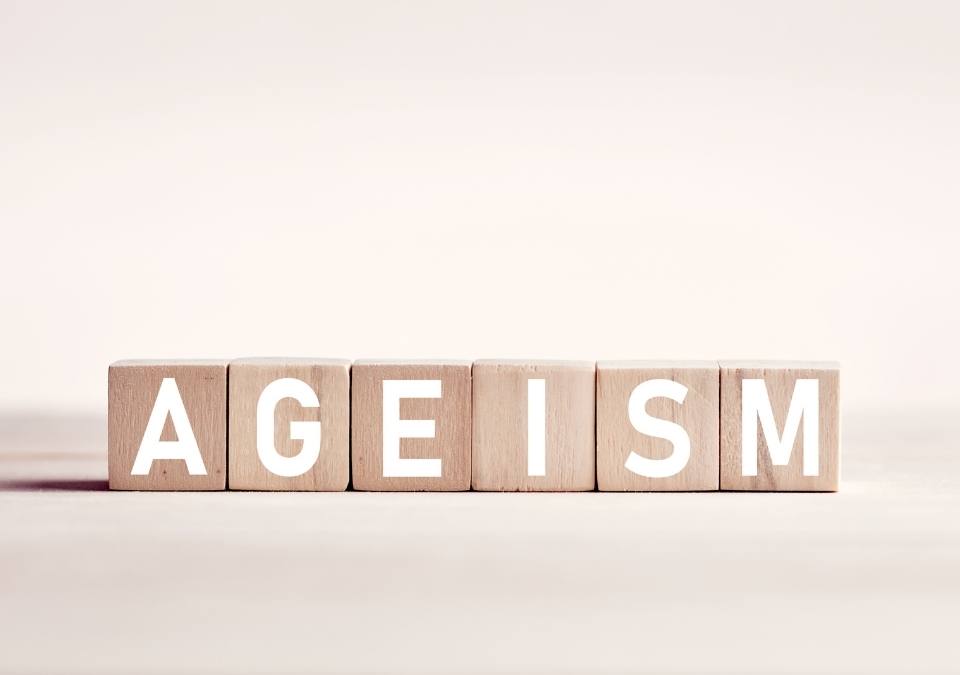 Maybe it’s because I’ve just had (yet another) birthday, or because I have a couple of friends “of a certain age” currently in the job market relaying their job-seeking experiences, but I’ve lately been thinking a bit about the impact of ageism in recruitment.

You know the thing – you’re sorting through the applicants, you’ve a mixture of candidates of varying ages and discussing them with someone else involved in the process, and you’re hearing comments along the lines of:

Ageism in recruitment is neither uncommon nor new. Indeed, a 2017 study by the University of South Australia found that about one-third of Australians believed that they had experienced age-related discrimination while employed or job-seeking. And it appears that their thoughts are not unfounded: a joint 2018 study by the Australian Human Resources Institute and the Australian Human Rights Commission found that 30% of Australian employers are reluctant to employ workers above a certain age (and for 68% of those employers, that “certain age” is 50(gulp!)).

Not only do assumptions based on age (at either end of the spectrum), seriously diminish the pool of available applicants for a role that you might have available (a serious mistake given current skills shortages and competitive market for premium talent), research also suggests that some common assumptions relating to age are just plain wrong. A December 2019 study by the ARC Centre of Excellence in Population Ageing Research, for example, found that contrary to the popular belief that “Older people can’t adapt to change”, those 65 years of age and older see themselves as being most able to cope with change, and those aged 18-44 were the least confident with change.

As for my own experiences, I’ve been privileged to work with people of all ages over the years and have reached the conclusion that good, talented people come in all shapes and sizes. Sure, I’ve met older people a bit fixed in their ways, and I’ve met younger people absorbed with and distracted by their phones. Equally, I’ve met older people relishing new opportunities (and particularly grateful for those opportunities), and I’ve met younger people with professionalism and maturity in advance of their years.

Age is just a number, the cover of the book as it were. It’s time to look beyond the cover, to better understand the personal qualities, skills and experience of the candidates before us, and how they might be able to add value to the story of our business.

Tips to Reducing Ageism in Recruitment and Employment: